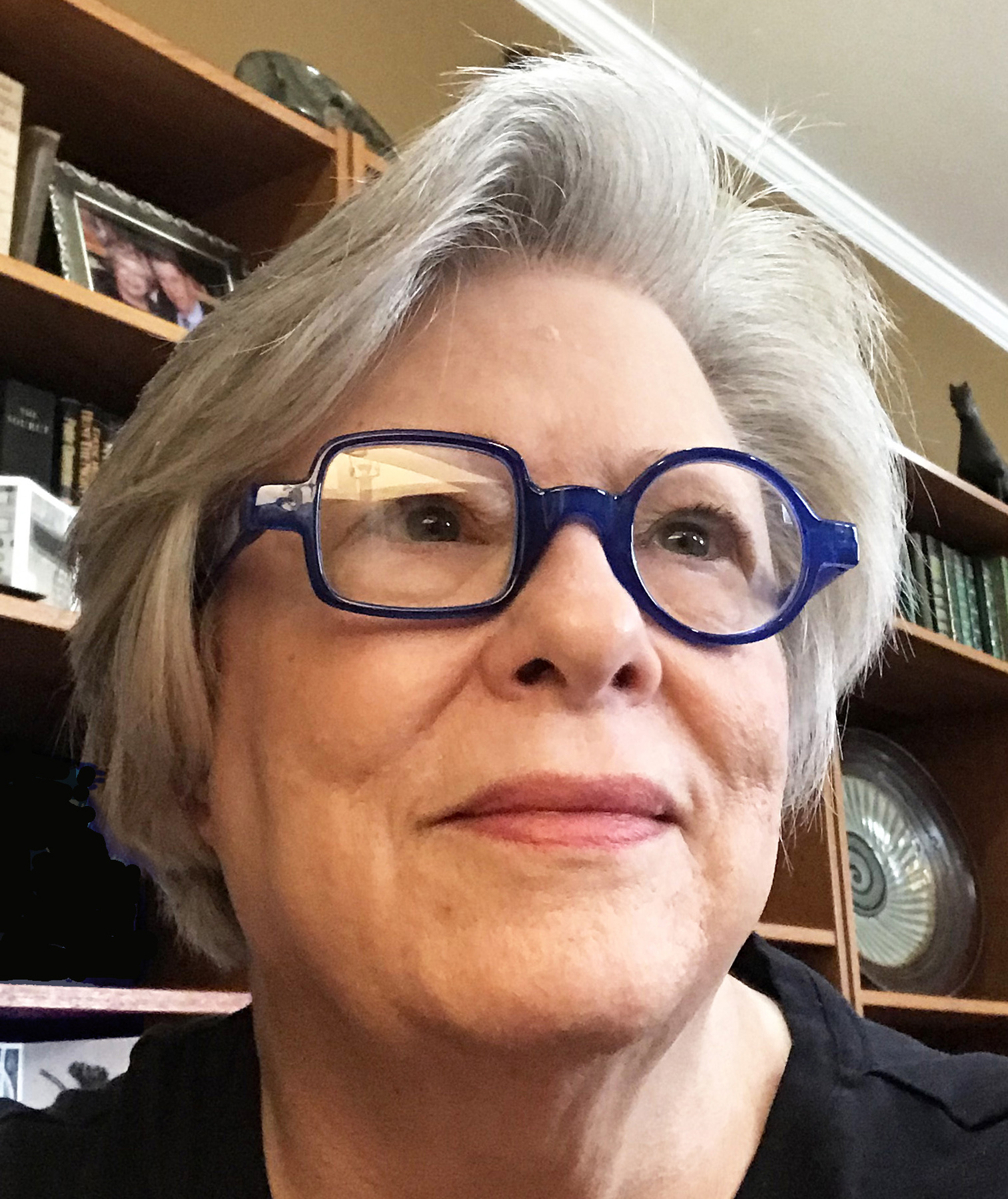 Anne Lindsay Labaire's art education began in childhood and her creativity has been refined by continuing independent classes and workshops.

For many years, though, pottery and glazes were her focus. Anne and her husband Ron were professional potters selling works to galleries throughout the southeast. Ultimately they opened their own gallery, the popular Labaire Pottery - A Gallery of Fine Crafts in Stone Mountain Park. In 1998 the gallery moved to Historic Norcross GA. However, in Anne's own words "clay and glazes ultimately gave way to paint and canvas." Anne and Ron retired the gallery in 2010 so that Anne could focus full time experimenting with various fine art formats and materials, including acrylics, mixed media, collage, ink, monotypes and more. Anne uses the artistic building blocks collected over a lifetime to create art that is boldly and fearlessly her own.