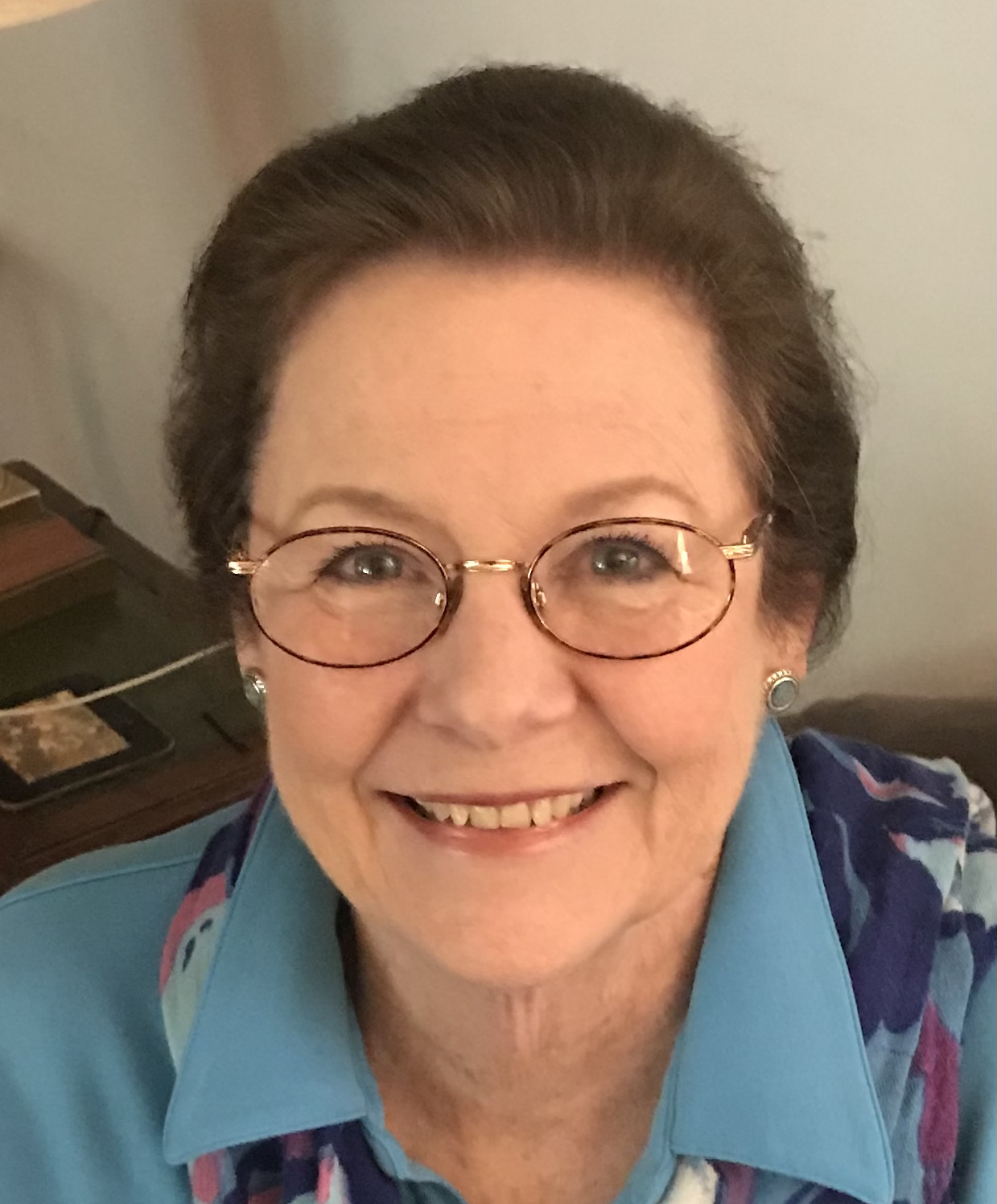 Carole Chalmers, the daughter of an artist, grew up surrounded by creativity. Her formal art education began at the Atlanta College of Art at The High Museum (now part of SCAD) and the Art program at Converse College in Spartanburg, South Carolina. Subsequently Carole studied at The Art Student’s League of New York, and Studio Incamminati in Philadelphia, PA. In addition, she has continued her education by studying with world renowned artists across the globe. She is represented by several galleries in Georgia and North Carolina and participates regularly in art shows in the southeast. During the years 1998-2004 Carole taught a weekly painting class in her studio and now participates with local groups teaching short workshops in Athens area.
In 1999 and 2000, Carole served as the "Artist in Residence" at the Cloister in Sea Island, GA. Also in 2000 Carole's name was added to the list and published in "Who's Who in American Women". At the time she was represented by Millie Wilcox at the Left Bank Gallery in St. Simons ,GA. Carole is a founding patron member of Portrait Society America and Southeastern Pastel Society, Oil Painters of America, and American Women Artists.
Carole is also active in the art community in Athens and Monroe, GA.

" The Beginning"
I was standing in the footsteps of a Master! Little did I know at 14 this would be a defining moment and eventually lead me into a life of creativity. While Mom studied and practiced, in Robert Brackman’s workshop, we played and made life long friends. As the summer ended, we were invited to visit Mr. Brackman's personal studio. It had been an amazing adventure filled with new people and new experiences.
As I stood before Robert Brackman's easel in that magnificent space filled with light, and the fragrance of wet paint, it hit me! “This is the way I want to spend my life!" A life as a creative!
The adventure continues!